The Chicago Bears face plenty of questions heading into this offseason. But there’s one question that really shouldn’t be a question if general manager Ryan Pace had acted before it became a problem.

Receiver Allen Robinson, who signed a three-year, $42 million contract back in 2018, is set to hit the open market this March. Which shouldn’t be happening.

If there’s anyone that has earned another contract, it’s Robinson, who has managed to thrive in some pretty poor Bears offenses. Robinson has recorded back-to-back 1,000-yard seasons and his 102 receptions in 2020 tied Matt Forte for the second-most in franchise history.

Simply put, Pace needs to get an extension done with Robinson. Before it’s really too late.

“He’s a difference maker,” Chris Simms said, via NBC Sports Chicago. “He’s a gameplan changer, or at least makes the defensive coordinator that’s facing the Bears think about, ‘How do we want to attack Allen Robinson?’”

If Robinson were to leave Chicago this offseason, that would be devastating for an offense that already has a slew of concerns. That would leave the Bears with an unproven receivers room with rookie Darnell Mooney being thrust into the No. 1 receiver role in his second season.

While Mooney has proven to have a bright future in this league, the same can’t be said for the rest of the receivers room. Anthony Miller and Javon Wims’ futures are very much in question following some behavior and production issues, and Riley Ridley remains inexperienced. Regardless, Chicago is going to need to address receiver in the NFL draft, and free agency. But there’s one thing they need to do before all else — re-sign Robinson.

Having Robinson certainly alleviates pressure off the quarterback and other receivers. Without Robinson, the Bears could find themselves in dangerous territory — ala the 2017 receivers room that was led by Dontrelle Inman and Kendall Wright. 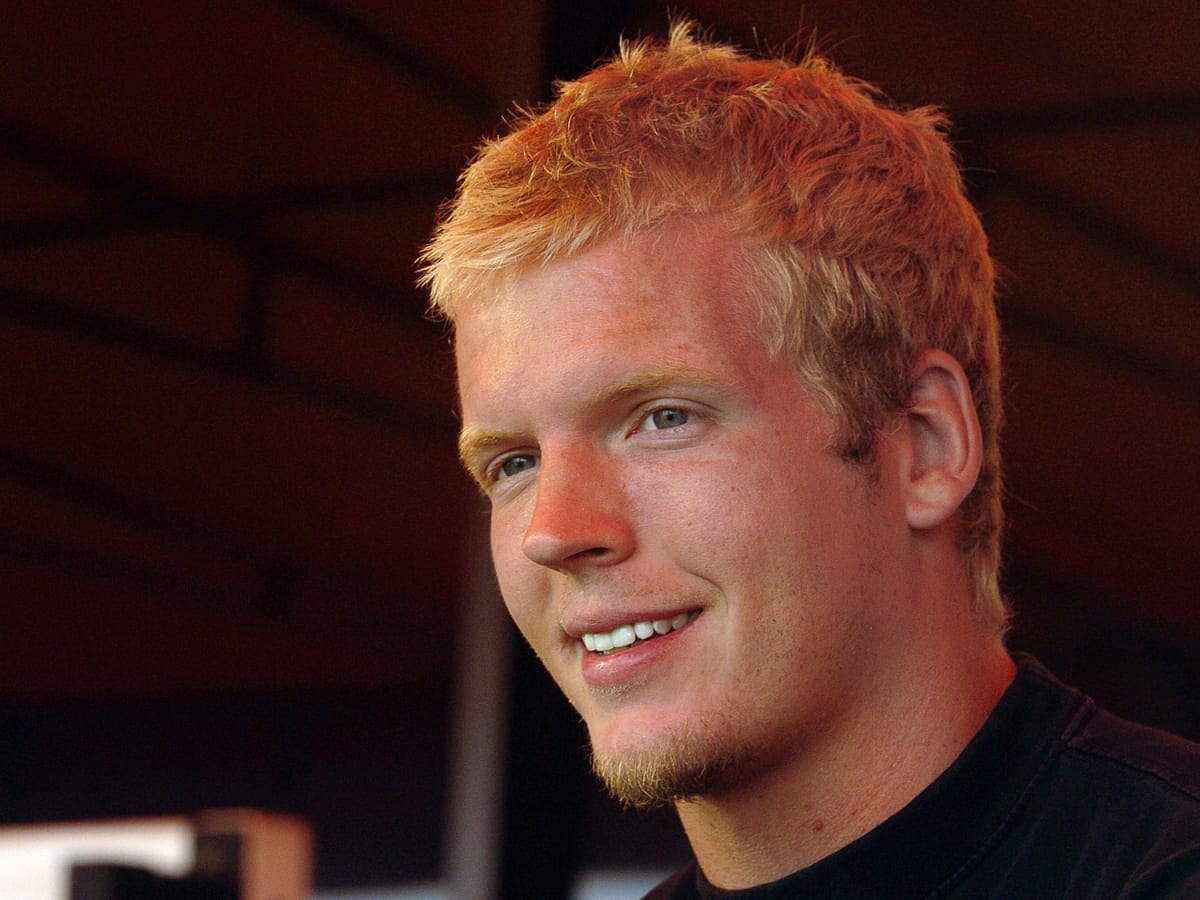 “Mooney is special. The offense doesn’t lend itself to an Anthony Miller, slot-type guy, so I don’t know what happens there… But the big thing with Allen Robinson is that he’s a rare guy, in that he’s a one-on-one beater. You can always trust him from that aspect. There’s really no weakness to his game, he can run just about any route there is. Can go over the middle, can beat you deep, phenomenal with 50-50 balls.

“And in this day and age in the NFL, with the offense and passing game so favored by the rules and everything that’s implemented there, that’s why you have that guy. ‘Oh, I’m in trouble, nobody’s open. Oh, wait it’s one-on-one with him? Let me throw it up. Oh, they’re bringing a crazy blitz? Let me throw a back shoulder to Allen Robinson. Oh, they’re pressing him? Ok, he’s going to run by them and I’ll throw it up to him that way.”

While quarterback remains the Bears’ biggest problem, the loss of Robinson would be devastating, especially considering he was able to overcome two terrible years of offense in Chicago.

But it feels like the damage has already been done, with the Bears not making it a priority to lock down Robinson earlier this season.

“Allen Robinson can really do it all,” Simms said. “So it will be interesting to see where it goes… but I do think you need Allen Robinson back.”

The Bucs have never won a playoff game since they won the Super Bowl to cap the 2002 NFL season.

And that following offseason, the Bucs drafted who they thought would be their franchise quarterback of the future, Chris Simms. He did lead the Bucs to a playoff berth in 2005, but the Bucs fell short to the Redskins 17-10 on a Saturday night in Tampa.

Simms later gave his spleen for the team, and was never the same again.

In Tuesday’s edition of “PFT Live,” seen weekday mornings on NBC Sports Network (it’s now radio only as the network has its producers self-isolate during this coronavirus pandemic crisis), the creator, curator and overall guru of Pro Football Talk, the great Mike Florio, believes the Bucs have been on a playoff win drought because his co-host, Simms, cursed the team.

All signs point to Tom Brady signing with the Bucs today. Simms thinks this is a fantastic move by Team Glazer and he predicted Brady will be welcomed by Bucs fans with open arms.

“He will be King of the City,” Simms said of Brady.

Florio agreed, adding the signing of Brady “elevates the brand and restores the luster” of the Bucs.

Unlike Skip Bayless of FS1, Florio isn’t quite ready to crown the Bucs. Simms thinks the Bucs have the potential, with Brady, to do damage in the NFC.

You can see (and hear) Florio and Simms talk at length about what signing Brady will mean to the Bucs in the NBC Sports video below.