EDHREC relies on ads to pay server costs and fund new features.
Please consider supporting us by adding EDHREC to your adblock's whitelist. 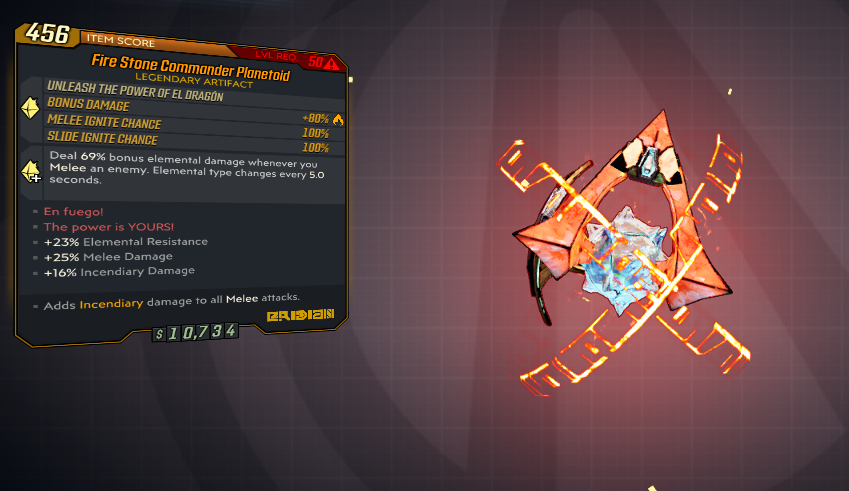 Uncommonders – A Bark from War of the Spark!

Negotiation is for those who don’t attack enough. At least that’s what Goblin Diplomats think. Today is the sixth (and final?) edition of our EDH Player Psychographic series. We’ve covered Herm/Hermettes, Turtles, Mackenzies, Barktooths, and Puppet Masters. To round things out, we’ll take a look at perhaps the most extreme psychographic there is: the Goblin Diplomat, […]