NTFS is a file system that is optimal for Windows-based computer. Although the Mac operating system allows you to read the files on external hard drive, you can't write files to it because the way that NTFS writes data to the device is incompatible with the way of macOS doing it. (Go to the Fix.) The Permission Settings Is Not Ignored. What's new since NTFS-3G for Mac OS X 2010.8.8: All in the NTFS-3G release notes. The development of NTFS-3G for Mac OS X is funded by Tuxera Ltd. Download: NTFS-3G for Mac OS X 2010.10.2; Source code; System requirements: Mac OS X 10.4/10.5/10.6 (10.6 requires that you do not use the 64-bit kernel), running on an Intel or PowerPC computer. 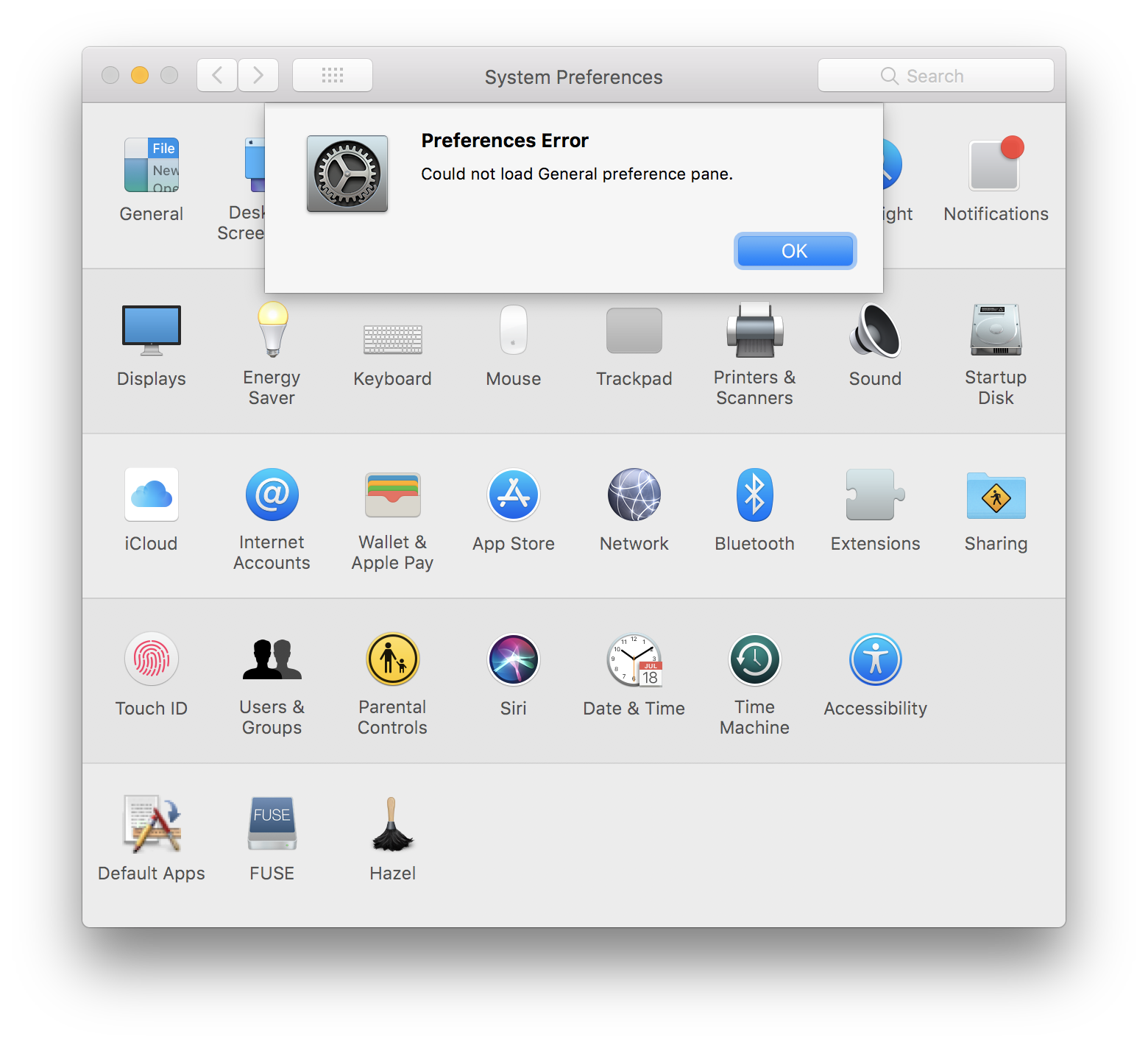 A couple of weeks ago, I got really irritated with the whole Mac/Windows thing. I had purchased a USB hard drive with the intention of using it as a backup drive for both Mac & Windows machines.

Unfortunately, I discovered that Mac OS X cannot write to NTFS volumes – it can only read from them. I then discovered that Windows XP has lost the ability to read or write to HFS+ drives (Windows 2000 had it).

Well, I am here to say that there is a pretty cool solution for mounting NTFS volumes on Mac OS X. Interestingly, it comes from Google. 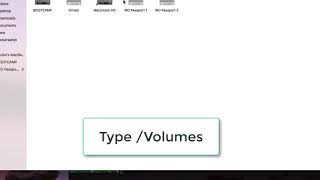 The MacFuse project on the Google Code site is a BSD-license open-source project that lets you use any FUSE-compatible file system on Mac OS X. FUSE (File-system in USErspace) originated on Linux, but apparently the port to Mac OS X has been live for a while.

NTFS-3G is the open source project that implements NTFS support for FUSE.

This lovely site has packaged together DMG installer versions of each for easy installation on Mac OS X. (Please note: only do this if you are running Mac OS 10.4 or later, and are somewhat technically savvy)

Amazing. It just works. In fact, I’ve only hit one glitch. If you fail to put away your NTFS volume properly on Windows (using the Safely Remove Hardware command), NTFS can get itself all locked up, and unable to mount properly.

Now, let me give due credit to this blog post for helping me find this solution. 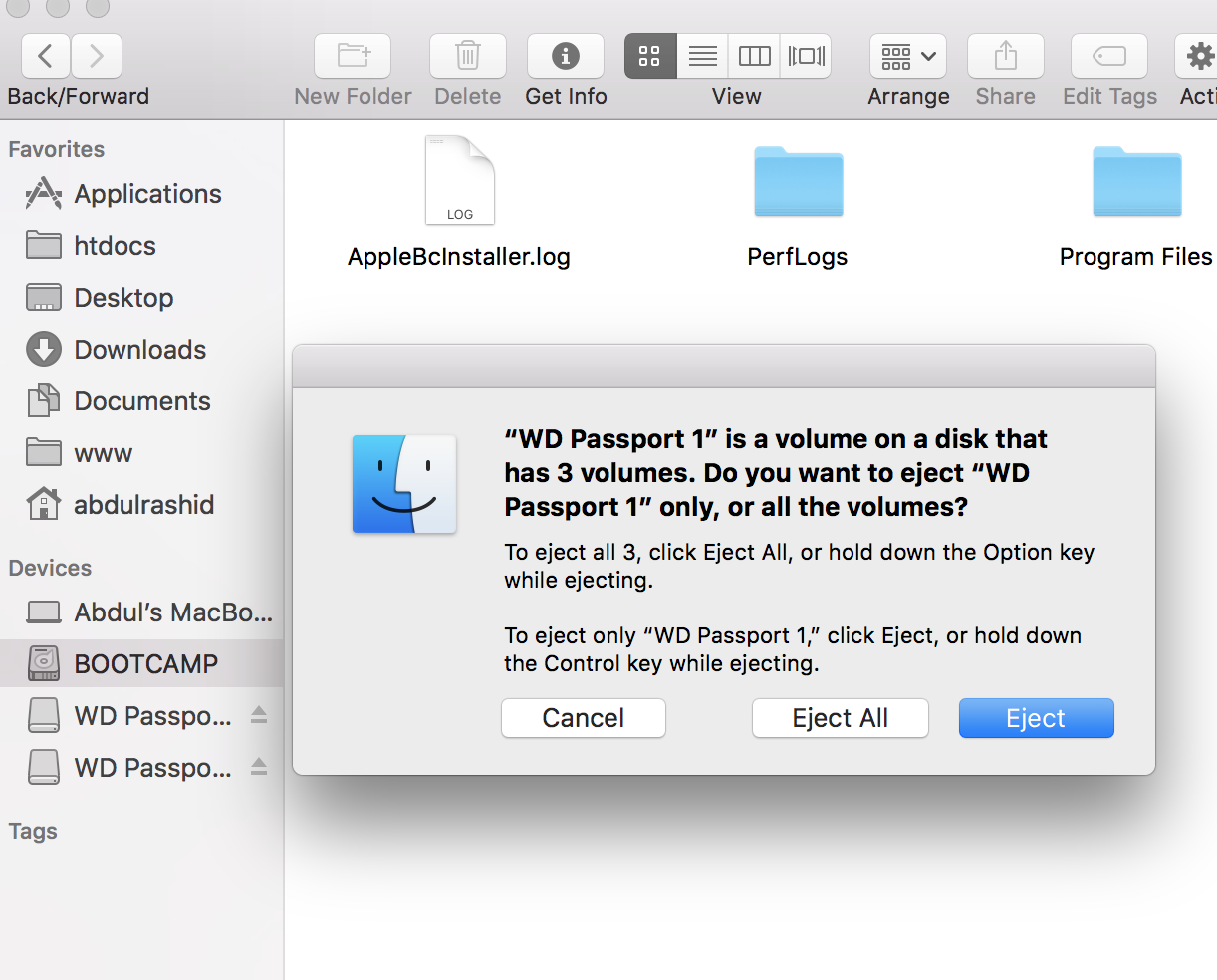 Also, it’s worth noting that the write performance isn’t speedy right now. The teams contributing seem to know this, and are working the issues. As a result, I wouldn’t use this solution to make NTFS your default volume format for files. However, if you need simple read/write to the occassional NTFS volume, this looks like a good answer.

Why Apple can’t ship decent NTFS support for Mac OS X is beyond me. And why Microsoft can’t support HFS+ is also beyond me. Given that there are tens of millions of machines out there who create and use each of these volume formats, I would say that it clears the bar of “important enough” to support.

Update (6/3/2007): A brief warning. Apple just released a security update that is currently not fully compatible with the ntfs-3g files. My PowerMac was unable to read UDF (video DVDs) until I removed these files. I’m sure a fix will be out soon, but be careful. This thread on Apple Discussions captures the solution.