Apple is obsessed with privacy and security which is a good thing for us, the end-users. By default, macOS allows you to only run apps and software that are downloaded from the Mac App Store or identified developers. But if you want to open an app from an unidentified developer in macOS, then here are two ways to do so.

However, before we begin, a word of caution! It is a common and prevalent practice to insert harmful code and malware into apps and distribute/redistribute them. So, it is quite possible that a shady app that you torrented or got from an unverified developer might be infected and dangerous. If you understand the consequences and still want to proceed, here is how to override your security settings and open an app anyway from the unidentified developer in macOS.

How to Allow and Open App from Unidentified Developer in macOS

Step #1. Launch Finder on your Mac and locate the app you want to open. You are most likely to find this app in Downloads, Desktop or Applications folder. 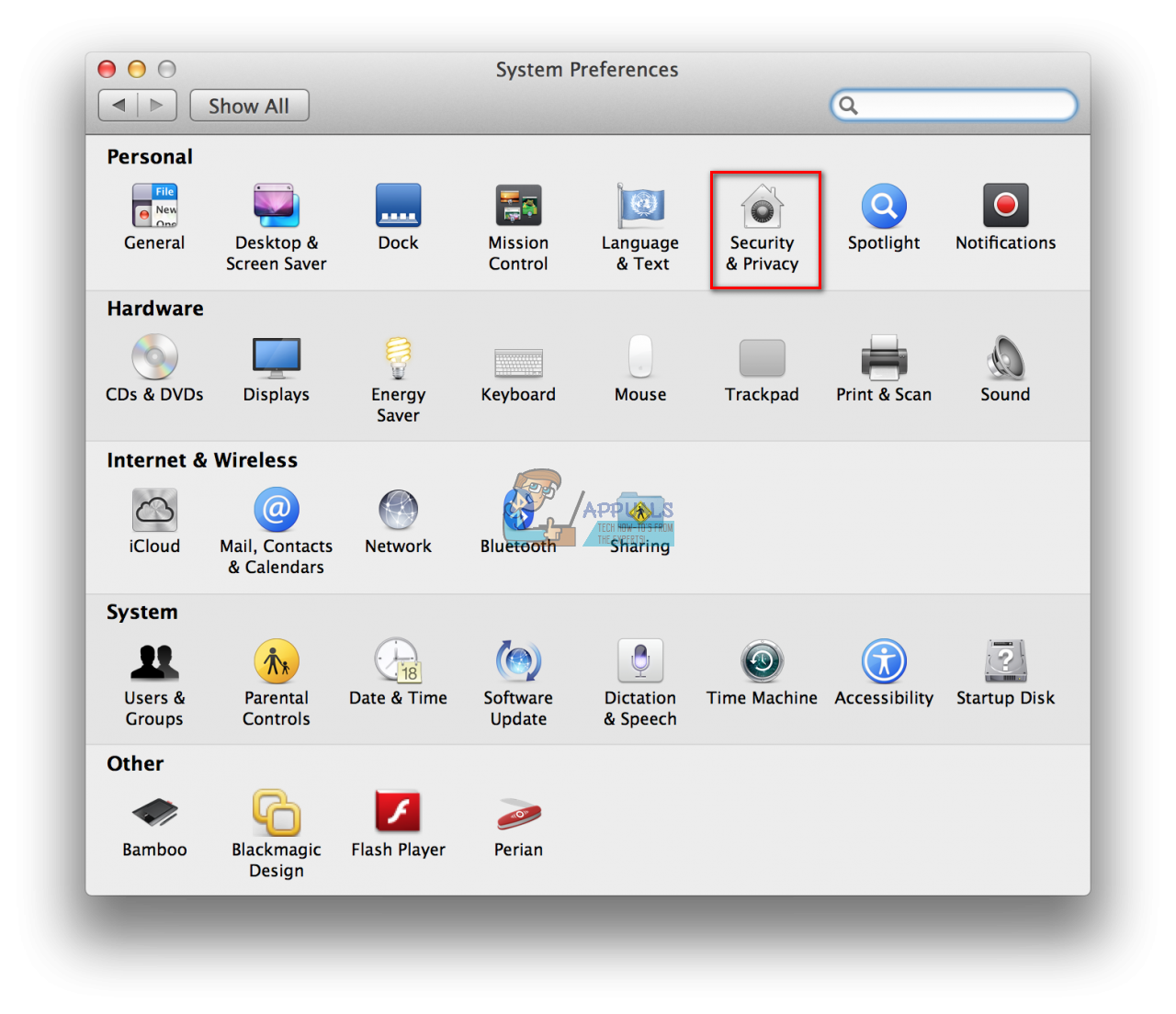 Note: Do not use Launchpad as Launchpad does not allow a shortcut menu on apps.

Step #2.Control-click (hold the Control button and click) on the app icon.

Step #3. Now click on Open from the above list. Confirm if asked again to whether open the app or not.

You will see that the unidentified app has opened. From now onwards, this app is saved as an exception to your security settings. Anytime in the future, you can open it by double-clicking just like you open other known and registered apps. As mentioned in the previous line, this does not change the whole relevant security settings of your Mac but merely creates an exception for this particular app. Everything else is just as secure as it was.

Additional Method: If you don’t follow the above steps and simply double click an unidentified app and it does not open and shows a popup similar to the one below.

The above methods were relatively secure, easy, and swift to open an unidentified app. It hardly took a few clicks. However, if you would like to change the security settings of your Mac (as far as app launching is concerned), then you will have to disable Gatekeeper and turn on Allow apps downloaded from to: Anywhere.

Step#1. Open Terminal on your Mac by going into Launchpad – Other. Or you may press together Command(⌘) + Space Bar to open Spotlight Search, type Terminal and hit enter.

Step #2. Make sure System Preferences is not open. If it is, close it. In the Terminal type the following command and hit enter.

Step #3. Enter your Mac’s password and hit enter. Note that when you type the password it won’t be visible. You may close Terminal now.

Step #5. Under the General tab, you might see that under ‘Allow apps downloaded from’, ‘Anywhere’ is chosen. If not, then from the bottom left, click on the closed padlock icon and enter your Mac’s Password.

Step #6. From under Allow apps downloaded from: choose Anywhere. Click on Allow From Anywhere to confirm. Click on the open padlock to prevent further changes as our motive has been achieved.

From now onwards your Mac will open all apps irrespective of whether it is downloaded from App Store, App Store and identified developers or any random developer. Please know that this is dangerous for the security and safety of your Mac and your private data. So only do this if you know what you are into. For most ordinary people, it is advised that you do not go this route. Use the first method instead.

To turn Gatekeeper back on and return everything to the default state:

Open Terminal and type the following command and hit the enter key. Input your Mac’s password to confirm.

Are All Apps from Unidentified Developers Dangerous?

No. This is not necessarily the case. As Apple puts it, there may be some apps that were written before developer ID registration began. As a result, the app may not have been reviewed, and thus macOS can’t check whether the app has been modified or broken since it was released. Similarly, suppose you or your developer friend or someone you have been following for long and trust, build a simple app as a hobby. Is it dangerous? No! It is just not registered with Apple.

The founder of iGeeksBlog, Dhvanesh, is an Apple aficionado, who cannot stand even a slight innuendo about Apple products. He dons the cap of editor-in-chief to make sure that articles match the quality standard before they are published.