Covering everything from laptops to smartphones, from Windows 10 to productivity software, PCWorld delivers the information and expert advice you need to get the job done. Malwarebytes is the best of the best malware cleaner to get rid of viruses, ransomware, and trojans from your Mac. Although real-time monitoring is only available to premium users, you can still do. CCleaner for Mac! Clean up your Mac and keep your browsing behaviour private with CCleaner, the world's favourite computer cleaning tool.

Mac's don't need defragging as OS X automatically writes 2Gb or below sized files to one contiguous space on the drive. There are certain cases where's it's needed to free up a large spaces on the drive, but not something everyone has to do.

Far as other Mac maintainence, there really isn't any except to backup one's files regularly. Keeping Software Updated and run a web browser check to make sure the plug-ins are current. Beginner's guide to email marketing.

For Safari and Flash, this check is more accurate 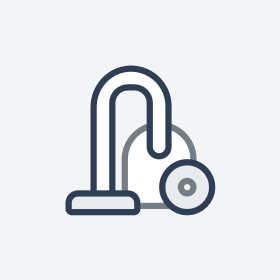 Most of those cleaning programs are junk, especially MacKeeper.

If your friend got onto your computer and visited a bunch of adult sites, then I would recommend something like OnyX, doing ALL the cleaning and maintenance aspects and rebooting, perhaps followed by a Disk Utility Erase free space.

CCleaner beta is out for OS X, used on PC's and combines cleaning and scrubbing of the drive if setup correctly.

Max McLean is the founder and artistic director of Fellowship for Performing Arts, a New York City-based producer of live theater from a Christian worldview. McLean conceived, adapted, produced and starred in The Screwtape Letters, a play based on the book by Oxford and Cambridge scholar, author and fantasy writer C.S. Lewis. His stage adaptation of Lewis’ The Great Divorce launched its national tour in late 2013. McLean adapted, co-directed and starred in C.S. Lewis Onstage: The Most Reluctant Convert, and co-wrote and produced Martin Luther on Trial. McLean also is the narrator of The Listener's Bible.

Born in Panama City, Panama, on April 14, 1953, McLean migrated to the United States at age 4.[1] McLean graduated from the University of Texas in 1975, where participation in theater helped him overcome a fear of public speaking.[2] He then pursued theatrical studies in London.

McLean's interest in integrating art and Christian faith led him to produce one-man shows featuring dramatic presentations of entire books of the Bible, including Genesis, Acts and Mark. He received the 2009 Jeff Award in Chicago for Best Solo Performance for his one-man show Mark’s Gospel.[3]

In 1992, McLean formed the non-profit theatre company Fellowship for Performing Arts (FPA). The organization's first funded project was a recorded New International Version of the New Testament voiced by McLean. With the Old Testament added, that became The Listener's Bible, which eventually included English Standard and King James Versions. The New International Version of The Listener's Bible was recorded in 1997 and rerecorded in 2003 and 2011. The English Standard Version was recorded in 2003 and the King James Version in 2006. McLean's narrations have received four Audie Award nominations from the Audio Publisher's Association and are aired daily on 650+ radio stations. FPA also produced stage performances of the biblical Books of Mark, Acts and Genesis in New York, Chicago and on tour at universities across the country.

McLean and his production company now primarily produce new and adapted works for the stage. McLean and playwright Jeff Fiske adapted C.S. Lewis' The Screwtape Letters for an Off-Broadway run in 2010. Following a well-reviewed season, The Screwtape Letters began a four-year national tour. In September 2013, McLean brought an adaption of C.S. Lewis' The Great Divorce to New York City for development; the play premiered in Phoenix, Ariz., in December that year and toured nationally in 2014. A revised revival of The Great Divorce opened Off-Broadway on Theatre Row in December 2019 and has since begun a national tour under the direction of Broadway veteran Christa Scott-Reed. Other FPA productions include the original C.S. Lewis on Stage: The Most Reluctant Convert, written and performed by McLean and co-directed with Executive Producer Ken Denison of Aruba Productions in 2016; Martin Luther on Trial, co-written by McLean and playwright and drama professor Chris Cragin-Day, in December 2016; the first New York City revival of William Nicholson's Shadowlands in 2018; Robert Bolt's A Man for All Seasons in 2019; and the world premiere of Paradise Lost by Tom Dulack, a retelling of John Milton's poem of the same name, in January 2020.

In addition to its New York season, FPA presented Imagine This! in 2018 and 2019, a series of staged readings of works under consideration for future production. The 2019 lineup included Malcolm & Teresa by Charles McHugh Gallagher, George Orwell's Animal Farm adapted by Ian Wooldridge and an adaptation of An Interview with God by screenwriter Ken Aguado.

McLean is married to Sharon McLean, and they have two grown daughters and four grandchildren. They live in New York City. 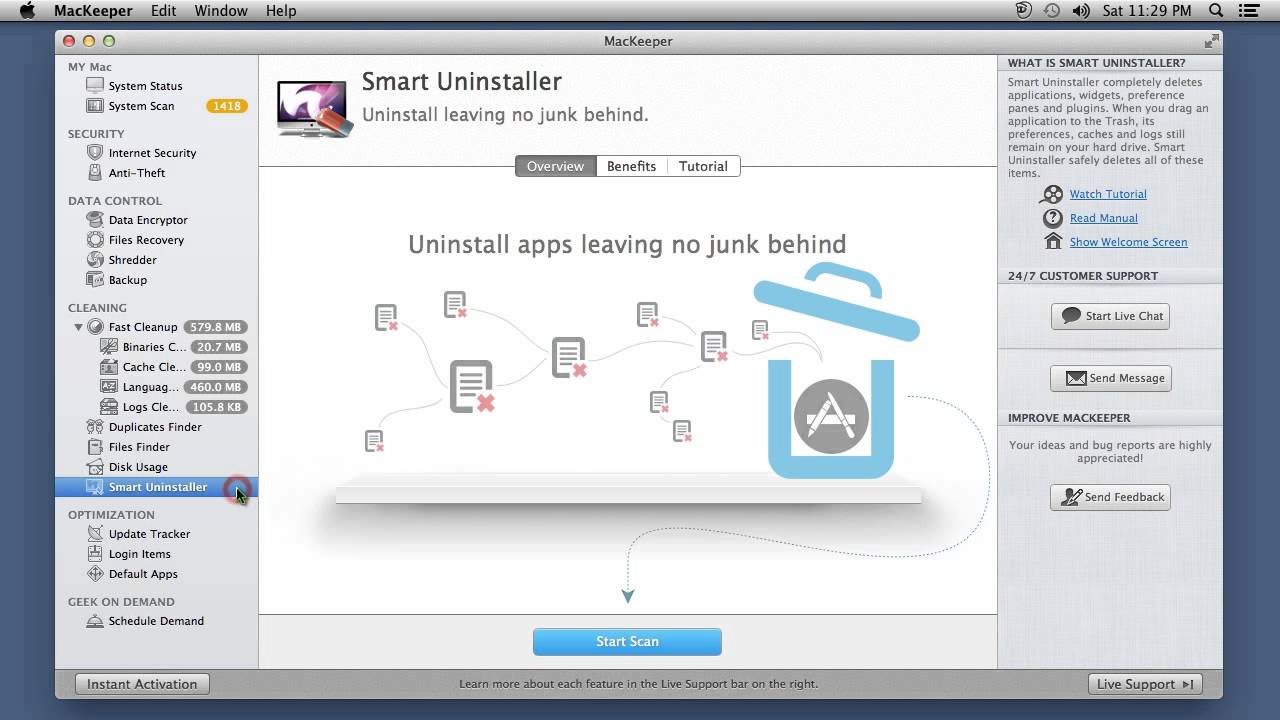