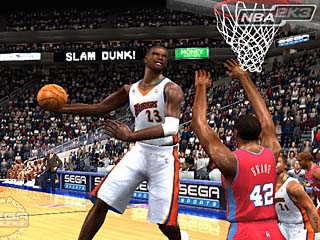 NBA 2K3 is the fourth installment in the NBA 2K series, released in the US and Canada on October 7th 2002 for the Nintendo Gamecube, October 8th 2002 for the PlayStation 2 and October 9th 2002 for the Xbox. It is the direct sequel to NBA 2K2 and was followed by ESPN NBA Basketball 2K4. Allen Iverson appeared on the game's cover. 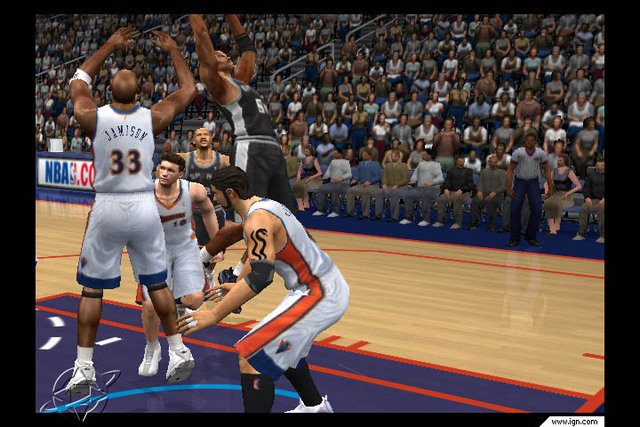