Visual Concepts' pro basketball series enters its tenth season with NBA 2K9. As usual, the game features the league's players, teams, and venues, according to the rosters and statistics of the contemporary season. The long-running series is known for a distinct blend of realism and playability. Building upon the previous year's releases, 2K9 aims to retain that feel, while adding tweaks and perks. Several new Signature Styles have been added for more player-specific custom animations, and the new Hot Zone feature uses real-life NBA data to judge a player's best shot locations and give real-time, in-game feedback about shot possibilities as he moves around the floor.

An addition to the series' 'Association' franchise mode involves the new Player Ambition statistic. There are three basic ambitions in the game -- money, loyalty, and winning -- and each player in the league is motivated by a blend of the three. A player motivated primarily by money may quickly sign with the highest bidder, while players with other motivations may take a lower paycheck in order to play for a familiar franchise or a team with strong playoff possibilities. When the trading is done and it's time to hit the court, Kevin Harlan returns to call the action, joined by NBA 2K series newcomers Clark 'Special K' Kellogg in the booth and Cheryl Miller on the sidelines. 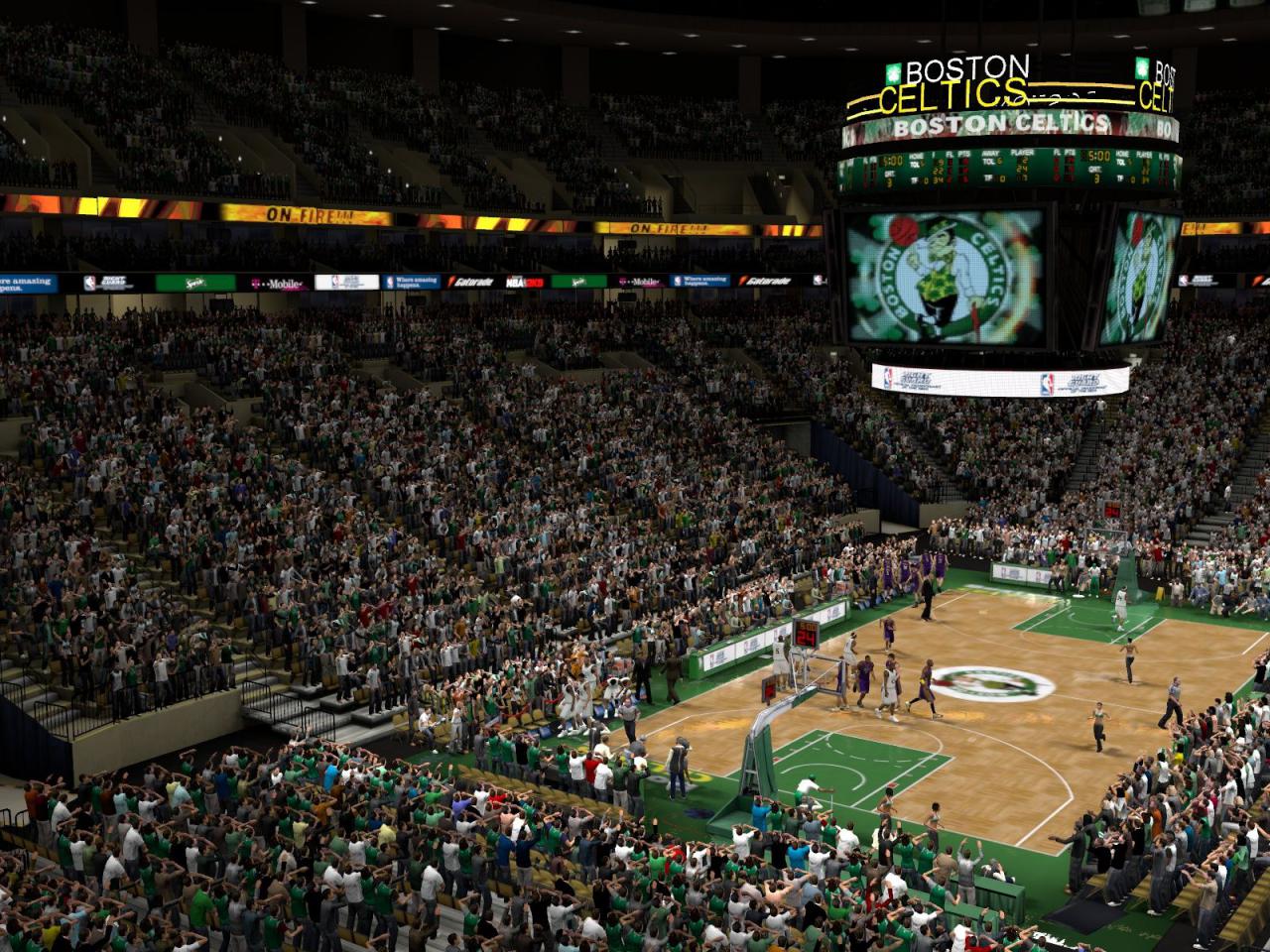 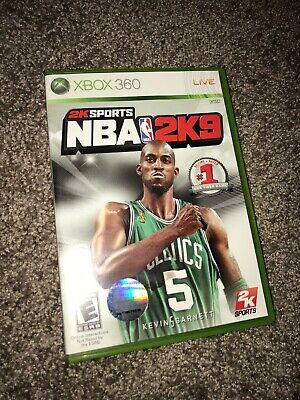 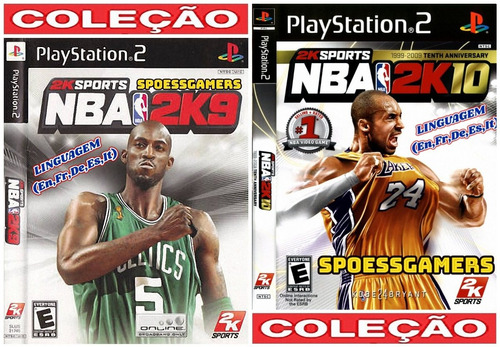 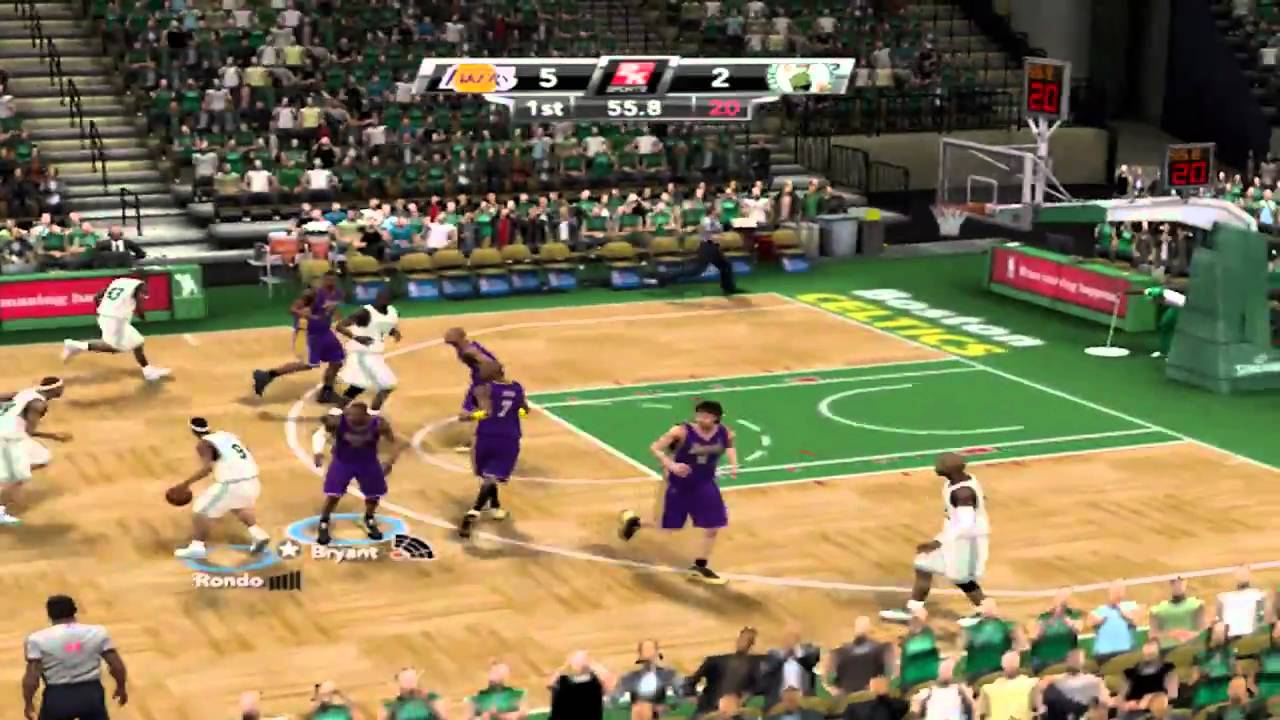 NBA 2K9 is the latest update in the long running 2K series with the obligatory roster update with the latest NBA stars. The same game modes are still present: Exhibition, Season and Franchise with the same type of gameplay with some tweaks.One of the newest tweaks is the ability for the player to c.