We are on a precipice, as we have been before and will be again. A lot of political thinkers believe that now is the time for moderation, that we are in a boat that must not be rocked. Photos: Superstars then and now. See what your favorite former WWE, WCW and ECW wrestlers are up to today in this exclusive then-and-now photo gallery. 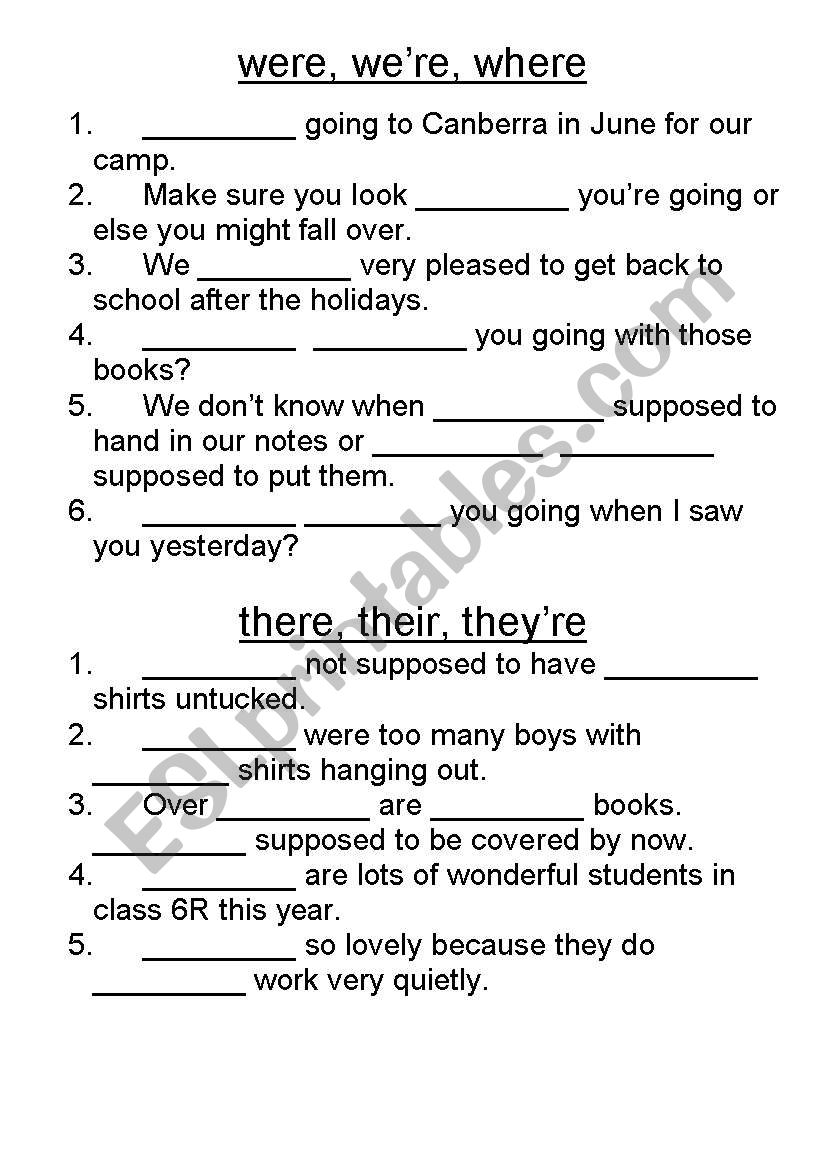 Geno smith jaw broken. When I was growing up in Ohio, the South began at the banks of the Ohio river. Below that muddy line, everyone knew, there lived a different breed of backward and uneducated people with lazy minds and even lazier language skills. You could have contempt for them, a privilege I indulged from time to time. I personally learned this contempt from two main sources.

The first was from the television. Any discerning youngster could see that denigrating Southerners was the daily fare of the national news. Nothing very good was ever said about that corner of America. TV reporters were more polite then than they are now, but even back in the day, there was something both explicitly and implicitly New York–ish about the evening news. New York was where the networks lived. The South was a place reporters visited after they had prepared themselves by reporting from a war zone or a third-world country for a while. It was a land where police dogs were set loose on black children and liberal activists as a matter of course. Where obese and narrow-minded sheriffs refought the Civil War from their beat-up cruisers. Where nothing was ever produced to the country's general account but brutish oppression and inbred misery. This was the South I saw on television in the late sixties and early seventies. This was the South that television invented.

The second reinforcer of my anti-Southern bias was much closer to home. My mother was not a fan. The genesis of her resentment was that she grew up during World War Two — when a flood of white migrants from Kentucky and black migrants from places even farther over the horizon came north to take the factory jobs that were plentiful at that time. The local, mostly German Catholic population were appalled by the horde of Baptist newcomers and their rustic ways. It took a couple of generations to mend these fences. My mother never did entirely surrender her hostility. When I eventually looked into our family's genealogy, I found, to my surprised amusement, that about half of my mother's family landed in Virginia and became Northerners only after a multi-generational sojourn through what was then the wilderness of Kentucky. Hillbillies we were. Backwoods hicks. Rude farmers and deplorable pioneers.

Now Where Were We Meme Shrek

In recent years, I have spoken with several people who believed Ohio to be part of the American South. These people were all from the east coast, California, or Western Europe. The Mason-Dixon line seems to have gradually crept north to encompass whatever land is under an airliner from the time it levels off after ascending from JFK in New York City until it noses down toward LAX outside Los Angeles. Especially since Trump won in 2016, the South seems to have expanded in the minds of our coastal elites to fill the whole of flyover country. Jefferson Davis, Robert E. Lee, and Nathan Bedford Forrest must be laughing in their graves at this stunning and uncontested expansion of Southern territory. It is a conquest they never wanted, but it is still quite a remarkable achievement. No bloody battles or ear-splitting rebel yell required — just enough patience to let the natural snobbery of Northern elites blackball anybody and everybody who did not go to one of their top schools. 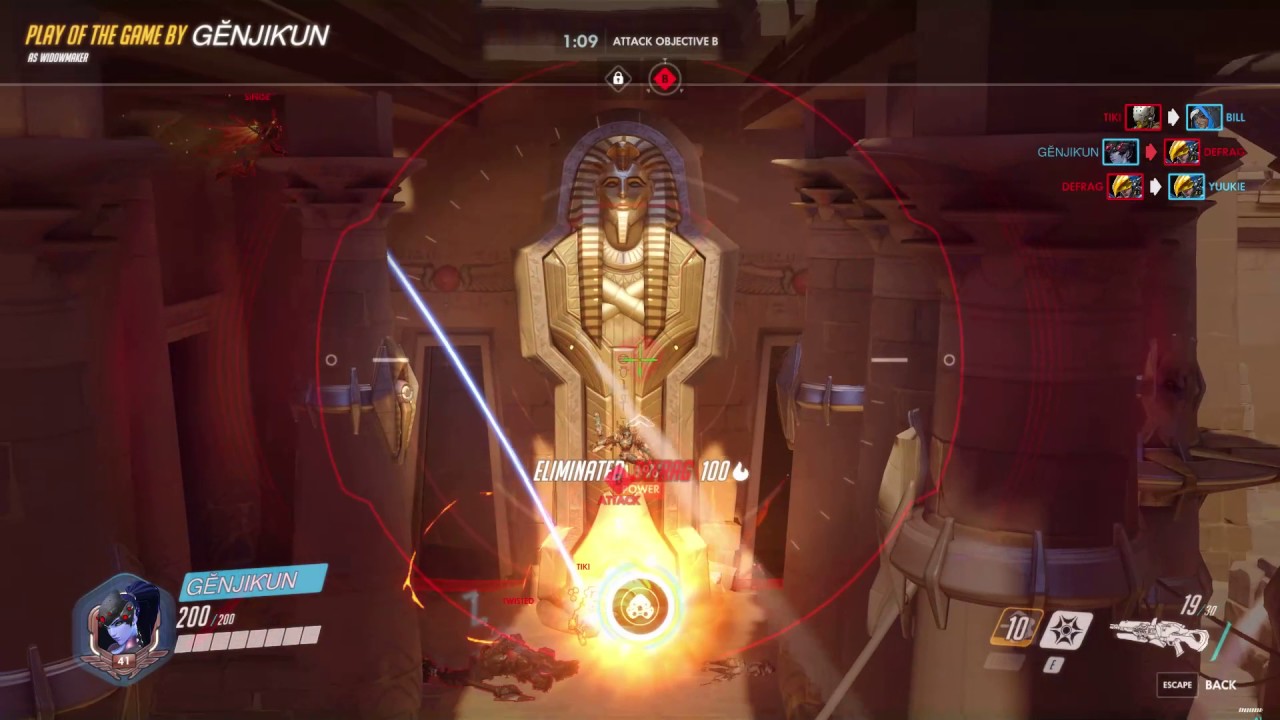 Over the last couple of decades, I've become less and less impressed by the unmerited sense of superiority that has grown up in the eastern and western coastal fringes. When San Franciscans rethink the civil necessity of flush toilets, it is a little hard to see their city as a pinnacle of human development. Likewise, I have soured to the out-of-hand loathing I have seen offered up to Southerners. Unless you are Bill Moyers or the lugubrious Jon Meacham, genuflecting before the gods of political correctness your whole life, you have been roundly and enthusiastically despised. Beto is not a Texan. He seems like one of the less engaging members of the weasel family to me, but whatever he is, there can be little doubt about what he isn't. At this point in our collective history, all of America that wants to be America finds itself despised, while those exalted residents of our country who want to be Europeans, third-worlders du jour, or fuchsia-haired banshees from an Irishman's nightmare have become all the rage. I have been to New York City, and I've been to rural Georgia — and frankly, I felt far safer and more at home in the latter. Reality has a way of breaking the magic spell that years of media propaganda has striven so insidiously to create. And sorry, Mom — I know who my friends are.

We Northerners have been slow to learn because, until now, we have not been the whipping boys of choice. We have been ignored rather than hated. In the massive wake of Trump, however, we have all been reclassified into one homogeneous body of deplorables — bigots, racists, xenophobes, imbeciles, and assorted throwback knuckle-draggers. They sneer at the Southerner with his peculiar sense of honor — but now we have all seen just what a society without a sense of honor looks like. It isn't pretty. It isn't a place where anyone in his right mind would want to live.

With all due respect to those among my ancestors who fought and even died for the Union, I hereby raise my glass to my long-suffering brethren from the lands below the languid river at the bottom of my state. You have always been on target about states' rights, individual freedom, and resistance to becoming the minions of people who neither knew nor cared about you in Washington, D.C. You are people of a sort I understand. People after my own heart. I am proud and honored to call you my countrymen. Please accept my genuine, if a little belated, apologies. Let us bury the hatchet for good and ever. Long live our country and the nation of our birth. We are all Southerners now.

Other Countries Canadians Can Travel To

Listed below are countries that Canadians can travel to for any purpose (leisure or business) with little to no restrictions.

Now Are We Talking

COVID-19 test required: Some countries require you to present the results of a negative COVID-19 test either upon boarding or upon arrival. Such test results must be taken within a specified time before travel.
Countries showing an asterisk [*] may test arriving passengers at random or at their discretion.
Quarantine on arrival: Some countries reduce or remove their quarantine requirements based on the COVID-19 testing scheme in place.
Countries showing a [*] may adjust quarantine requirements when certain conditions are met.
Pre-departure registration: Countries showing a check mark have unique requirements which may include forms that must be completed and submitted online, and/or printed and presented at the airport prior to boarding a flight, and/or upon arrival.

Now Where Do We Go

For comprehensive information on travel to other countries including entry restrictions and quarantine requirements, visit www.iata.org/en/programs/covid-19-resources-guidelines/covid-gov-mitigation/.

Princess Bride Peter Falk Now Where Were We

For the most up-to-date information, please visit the IATA Travel Centre for detailed information on country-specific entry, passport, visa and health requirements, or contact the embassy, high commission or consulate of each country on your itinerary.
While all efforts are being made to ensure the accuracy of the information contained here, the Canadian Travel & Tourism Roundtable and its partners assume no liability or responsibility for the completeness, accuracy or usefulness of the information. It is the User of this site’s responsibility to validate the information using up-to-date official government guidelines and recommendations.
It is your responsibility to ensure that you - and anyone travelling with you - have met all the conditions to enter in, exit from or transit through, each country/region on your itinerary.