Star running back who received benefits tantamount to payment while playing college football at the University of Southern California, leading to USC's retroactive forfeiture of its 2004 NCAA championship. After weeks of rumors that his 2005 Heisman Trophy would be revoked, Bush announced on 14 September 2010 that he would return the honor.

Appears on the cover of:
Sports Illustrated, 25-Dec-2005, DETAILS: The Best in College Football

Do you know something we don't?
Submit a correction or make a comment about this profile Maybe Reggie Bush went to bed later than he wanted to Friday night. Maybe he did but didn’t sleep well, or the Texas-Texas Tech game just wasn’t cutting it for him.

Or maybe that early-morning wakeup time before FOX Sports’ college football lineup Saturday was just too much for him because, while on the set, Bush appeared to doze off a little bit.

FOX Sports’ production team had a some fun with the footage of the former college football superstar as his eyelids were clearly growing heavier by the second. Everyone knows that feeling.

So during halftime — when the Longhorns had a 31-21 lead over the Red Raiders — they aired a funny, edited clip of Bush barely keeping his eyes open. And maybe passing out for a minute. 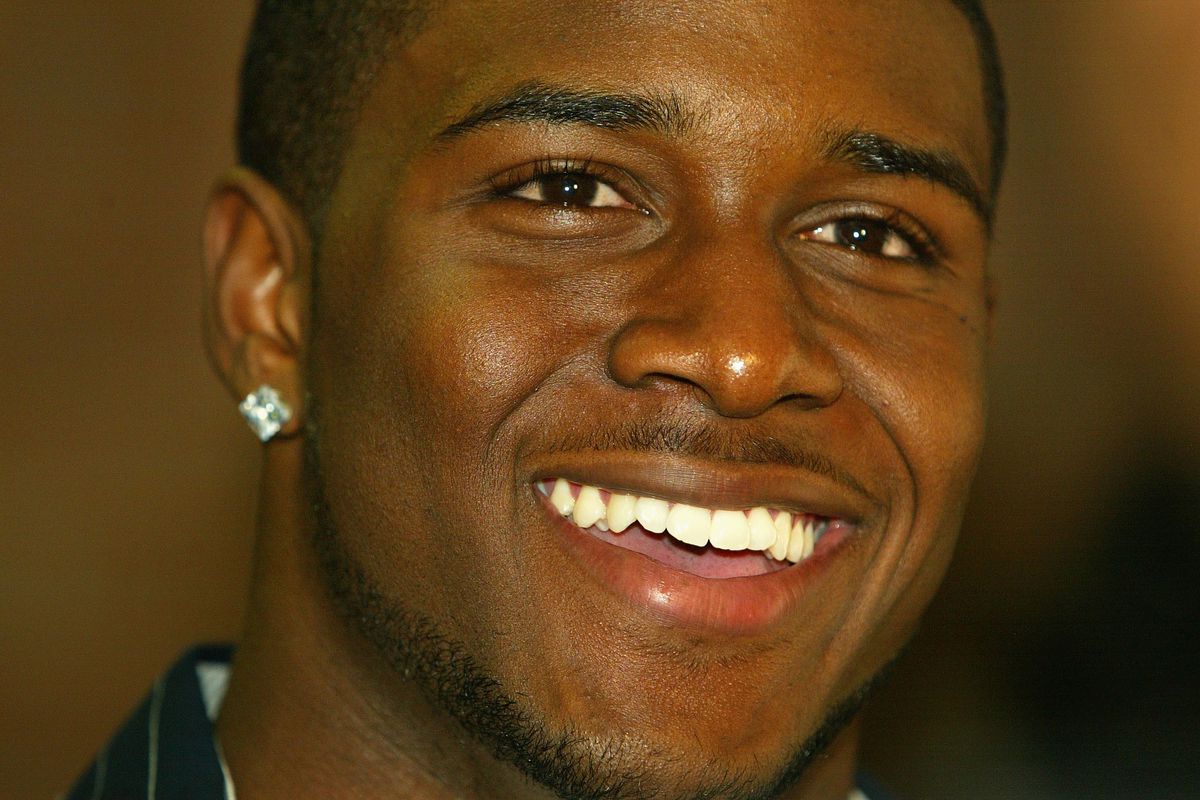 But seriously, in Bush’s defense, he said he was up at 4:30 a.m. to get ready for the day’s broadcast, which would leave plenty of people exhausted by the middle of the afternoon. 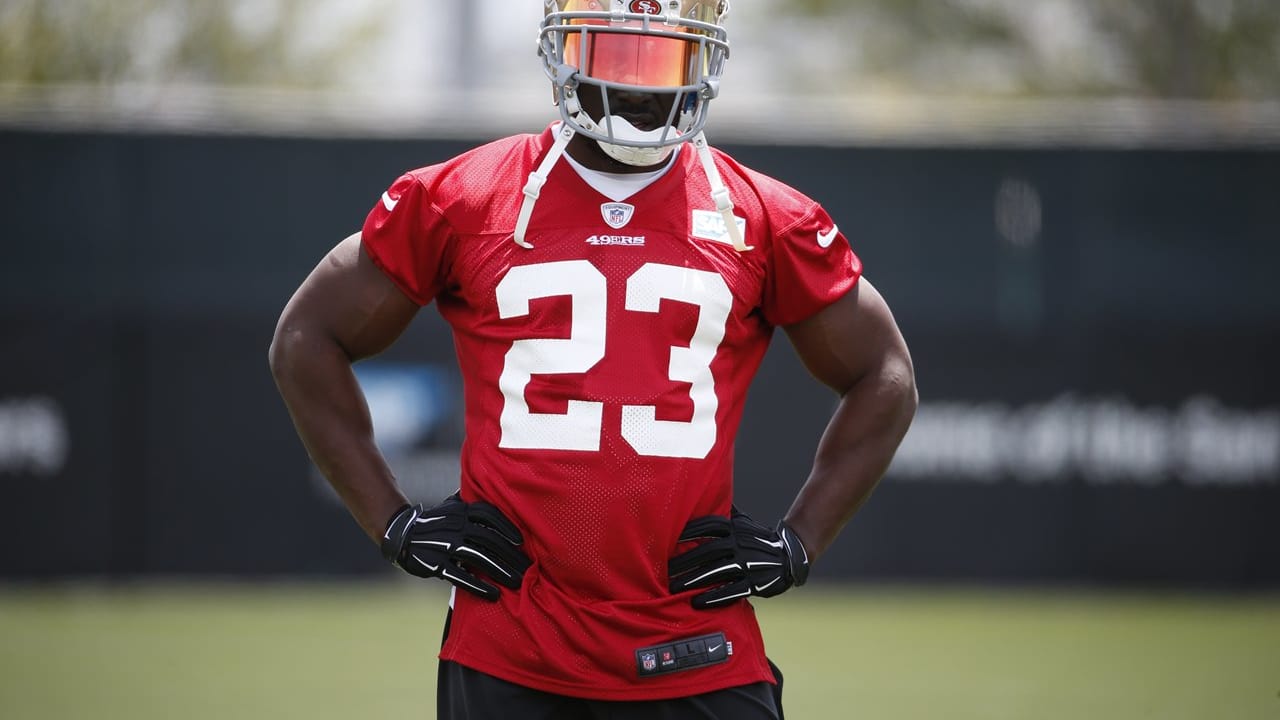 At least he was able to laugh at himself, though, because his colleagues and college football Twitter sure did.