Have you been worried about snip and paste on your Mac? This complete guide to PowerShot snipping tools for MAC OS X will solve all your issues.

For those who are still wondering what exactly a snipping tool does, know that it’s a neat little app that allows the Mac users to take screenshots of your desktop, Not just that it also helps you focus on one part of the desktop just the way you want. So overall this tool holds a great app to use and right here we have all the information you need to not just handle one of them but a complete solution to snipping tools for mac.

Snipping tool has been a solution to the screen snap solution for years and it’s the ultimate heroes for bloggers and computer users globally so cutting to the chase, here I will be showing you some of the best sniping tools that cover every aspect of your need. So you might be thinking what’s new?

Well, some of the snipping tools not just take screenshots, to add on variety now the updated snip tools not just captures an aspect of the screen but they can zoom, create basic effects, and export into graphics programs for further changes as well, now that I something to bargain for, isn’t?

How to Take Screenshots on MAC

Very first thing, let’s get you started with the simple way of how can you take screenshots on your mac? While snipping tools are extremely handy and easy to use, you should always be in touch with the basics, so here how you can take a screenshot on your MAC, and here I am going to show you 4 different methods of different situation you might face.

Though MAC OS has the snipping tool name Grab built-in then again this is a snipping tool utility that can capture the screenshot with a cursor and if you are a fan of variety then you might want to know about some of the alternative snipping tools to give you a backup.

Just so you know grab does all the necessary work a snipping tool does, like drag and select, use a timer to allow you to set up a menu, it selects active windows and more.

Yet to have an entire solution for snipping whatever you want and however, you want on your MAC just keep reading.

Now before you start reading about this premium snipping tool for MAC just take a look at the image below, the image itself explains how advance this tool can work.

Snagit has a lot of power when it comes to sniping, though it works equally in both windows and mac with its advanced features. Snagit functioning is pretty smooth and it covers more or less everything you would want in a snipping tool, so here is how 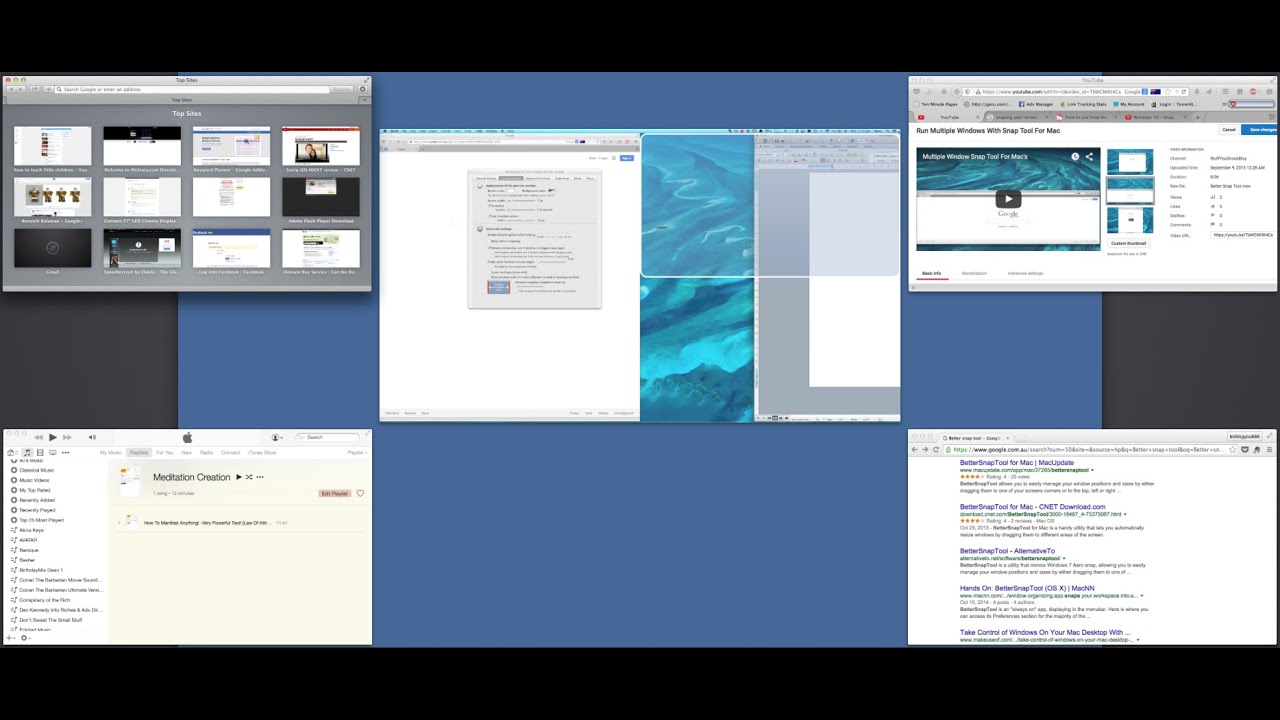 It not just specializes in capturing screenshots, scrolling screens, and video sill but it also creates animated GIFs.

The working of this app is fast and you get a number of flexible options which helps you create and set the screenshot just the way you want.

So after you take a screenshot, Snagit also helps in editing the image, in putting up effects to magnifying a particular element, stamps and add texts, create steps, now you know what not this little tool can do.

Coming to the second snipping tool that you can try for MAC would be this usual looking but powerful tool which does all the necessary work you thought would be difficult with a normal screenshot.

Techsmith capture has a simple drag and select, active window captures, not just that it also gives the timer and captures scrolling screens or video.

The best part is that this snipping tool is designed by the same company as Snagit and you can work together in both of this tool to create wonders and top quality images.

Let me tell one thing that defines the difference of jing from Snagit, Techsmith capture can add visual elements to whatever you capture where Snagit specialty would be capturing the images.

It does all the Snagit does but it has more effects and texts and tools that can make a screenshot stand unique.

Again this snipping tool performs equally in both Mac and windows and it’s a very capable snipping tool which helps you drag and select, not just that it also helps in a series of editing tools to enhance the image you capture.

Apart from having such editing settings this tool also added some social elements to let the user have more than the usual sniping tool offers. Which means you can actually share your creation and edits over social media.

If we talk about the UL, it’s really straightforward and takes less than a minute to orient after which you can select your tool of choice and start to capture.

Though this snipping tool is slightly different from the rest in terms of installation, because of the simple reason that the rest of the tool gets installed in your system but this tool is to be installed on your browser though it performs the same and gives you the same functioning.

It helps to capture the entire screen and then you just have to drag and select as multiple file type, it also gives out editing tools to create your image according to your interest.

Let me tell you the specialty of Nimbus, it mainly captures browser windows so it has limited functioning but whatever it has to offer, it does it well. With all these advanced features it also has the ability to record video and scrolling screen as well, so all in all this sniping tool is worth a try. 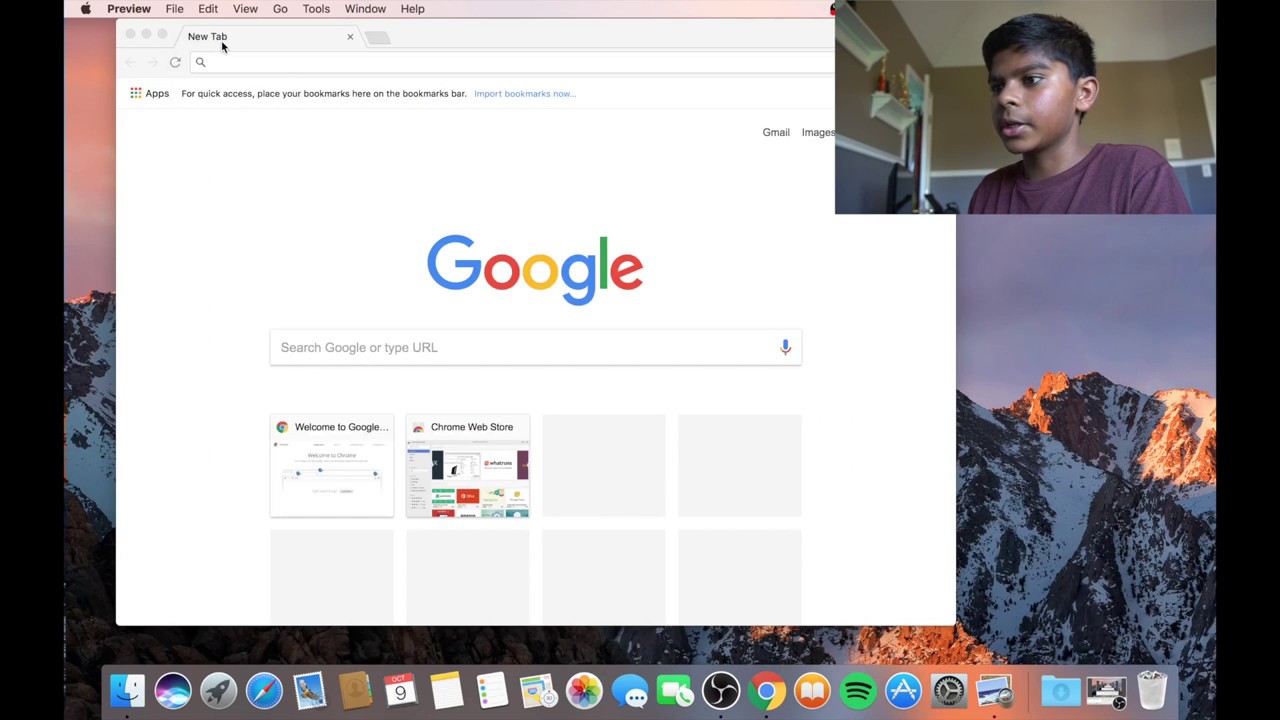 We saved the best for the last, so here is one snipping +sharing tool into one.

The Feature are more or less same as lightshot snipping tool which we explained earlier, because screencloud allows you to do the usual drag and select and has timer and active window but along with that it also has a neat feature through which it automatically creates a link for each screenshot that you take after which you will be able to share the link with others in the cloud.

Even though sharing is optional still this tool saves files for you to work on later.

Screencloud is an amazing sniping tool even after not having a lot of editing tools it gives you a core functionality of taking a screenshot.

After knowing so much about five of the best sniping tool for Mac, there are few other things you might have never thought of but here something useful for your own knowledge that you would require later if you are a regular user of computers.

Now, these are few simple things that one might face in their day to day life, few questions that you always think about your MAC, so we tried to answer few of the best picks that will be extremely useful. Let’s get you started.

How to paste a screenshot into my Email?

Just after you snip, your snipping tool just creates a customized link that is easy to share and protect, so now you don’t have to worry about your sensitive information getting leaked because you can directly just paste it to your email, let me elaborate how, just snip, copy link and paste into your email or into the other team communication platform that you wanted to.

So now if you want to add a password, the option is simple. Just next to the link you copy select setting right before you click paste.

What is an equivalent snipping tool for MAC?

The truth is that Mac came out with a snipping tool app option way before windows did and OS X has a built-in app called grab which is an amazing tool to screen grab shots you want on your MAC. though you might want to memorize the shortcuts.

What would be another shortcut for mac snipping tool?

Now if you are eager to know another mac snipping tool, just point to a specific detail you don’t have to open a different app or tool, you don’t even have to take your eyes off the image you are capturing.

Just simply snip, check your clipboard and select annotate. There is only one app mac that does a three in one task all together which is Cloudapp, it easily snips, annotates and shares your creation. Does all the three job at one sweep.

So now that you have reached the end of this article, you have more understanding about the snipping tool that mac can work on, most probably all these tools will help you built your creations and share files according to how you want.