Vince Young Young played college football for the University of Texas. As a junior, he won the Davey O’Brien Award, awarded annually to the best college quarterback in the nation. He finished second behind Reggie Bush in Heisman Trophy voting. 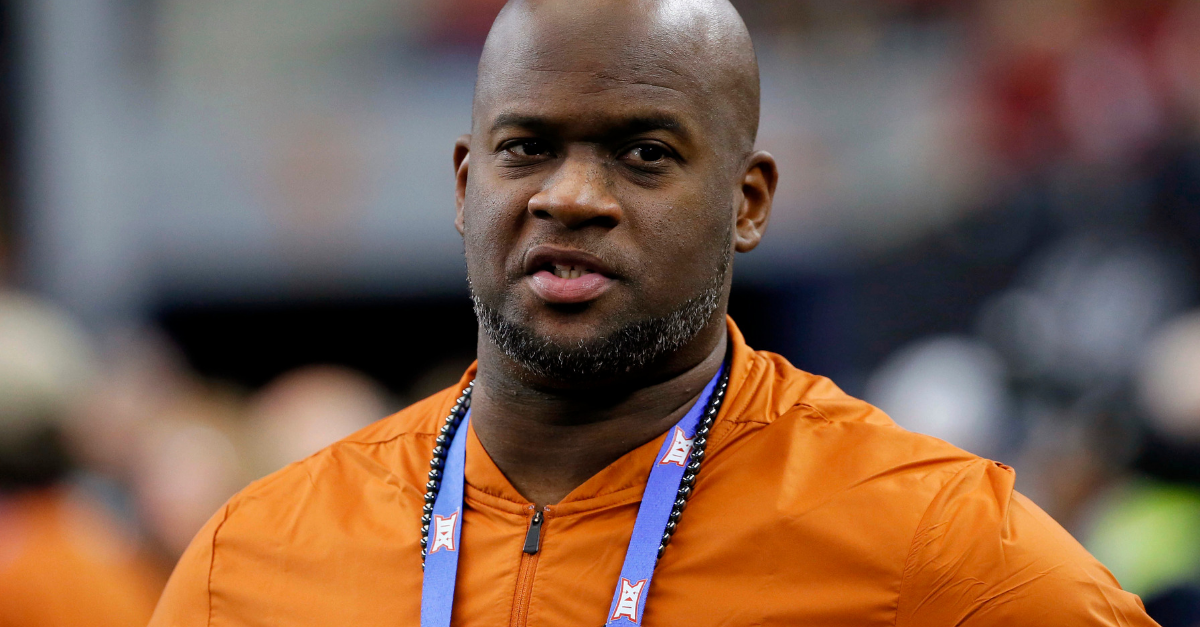 In this exclusive video, which is a part of our series on “Championship Moments,” Vince Young talks with former UGA QB Aaron Murray about what it felt like to win a national championship at Texas. 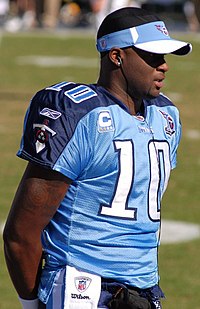 You probably remember the game — when Young’s Longhorns faced off against USC in what is widely regarded as one of the best college football games of all time.

Young has already showed up in this video series, when he talked about his decision to play at Texas, and how other colleges who recruited him wanted him to switch to playing wide receiver. Bad move by them.